20% OFF ALL JEWELRY. No code required.

Pronounced "multiply", our brand was born out of the recognition that fashion can be fair, art can be healing, and design can change the world.

After spending nearly 20 years in fashion and design, paralleled with volunteering alongside humanitarian organizations in the developing world, Tanja Cesh launched MULXIPLY in 2010. While traveling to India, Nepal, and other parts of Southeast Asia, she was exposed to the horrors of human trafficking and the growing pandemic that affects poor and marginalized women and men the world over.

It was in the moments of sitting in villages, surrounded by women who were sewing or felting to make extra money for their families, where the seeds for MULXIPLY were planted. She saw a way to combat poverty by creating dignified employment by combining her experience in the fashion industry and the western marketplace with skilled artisans who needed work. 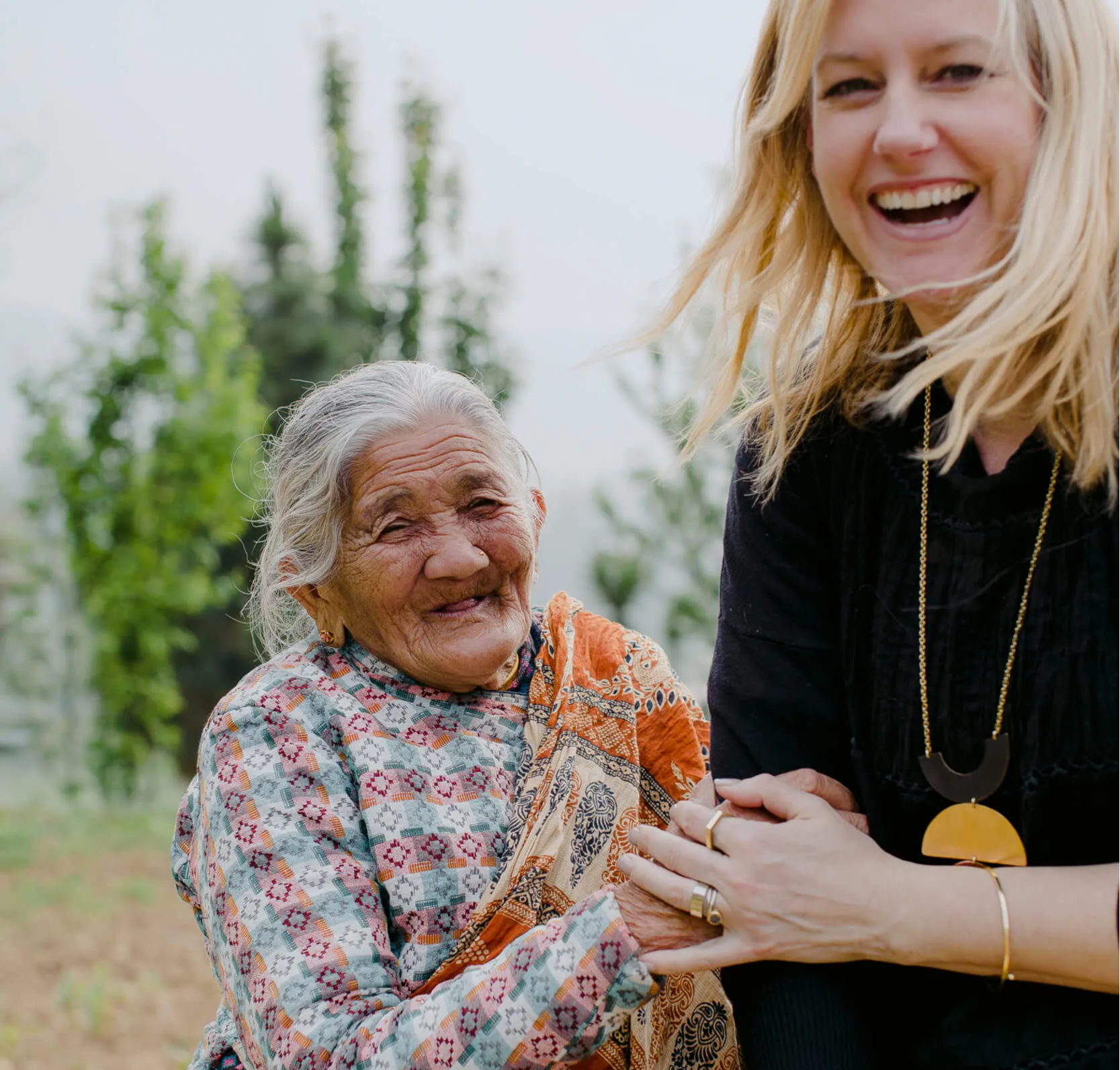 Nepal has a certain mystique—ancient architecture surrounded by the majestic Himalayas. But for us, it has always been about the people. Since the beginning, we were received with warmth and readiness that made our work feel like a true partnership. 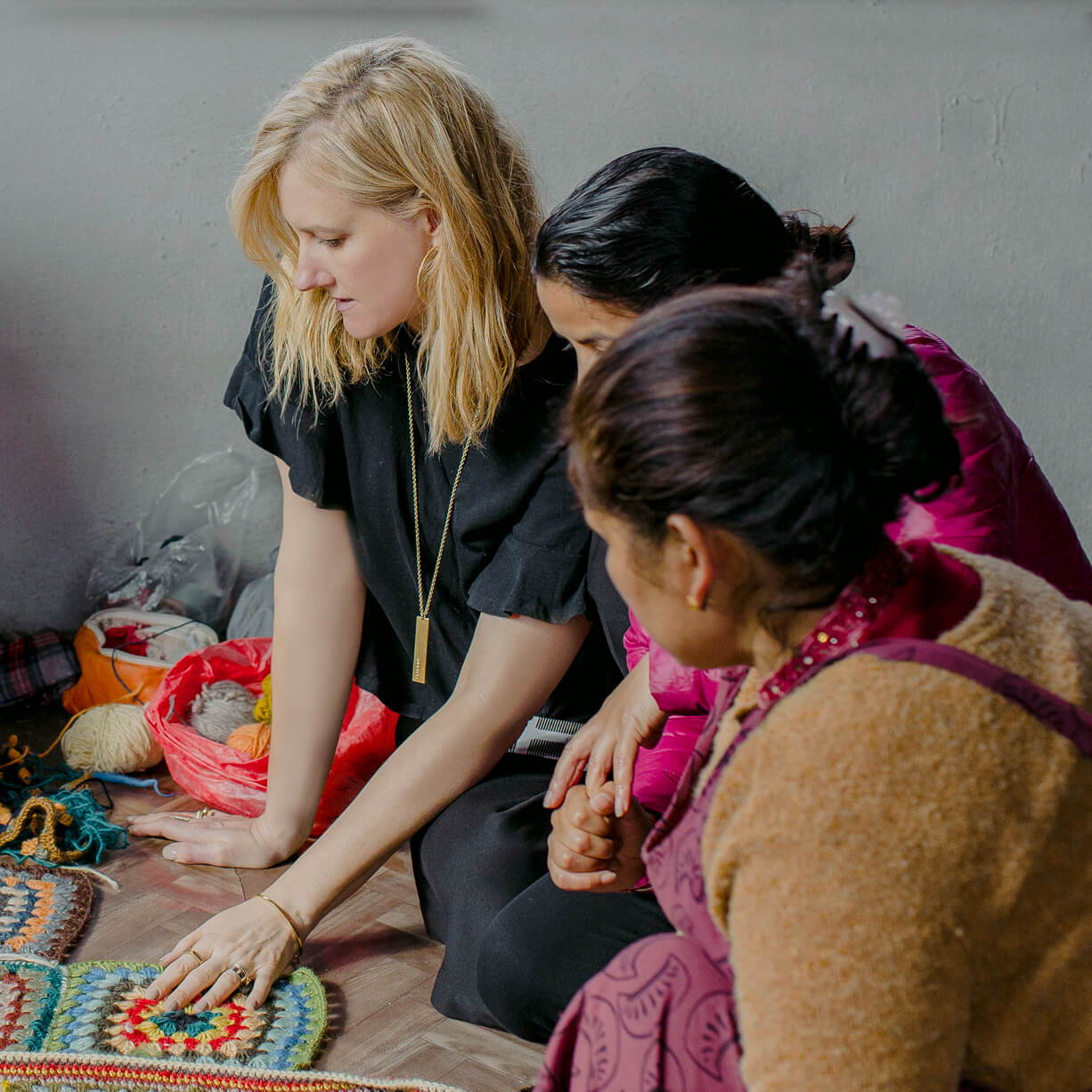 There are approximately 29 million people living in Nepal. Half of the population lives below the poverty line, earning about 50 cents per day.

Approximately 65% of the total population can read; only 44% of Nepalese women are literate. Employment rates hover around 68%. Social, cultural, and economic systems of marginalization in Nepal lead to poverty, neglect, and enslavement.

Thousands of men continue to leave the country to find work as migrant workers in the Middle East and are brutalized there in dangerous work sites. The absence of young men in Nepalese villages and neighborhoods leave women and children vulnerable to human traffickers. It is estimated that 35,000 people are trafficked from Nepal to other countries each year. Many victims are between 12 and 25 years old, though some are as young as 8.

These statistics are staggering.

In April of 2015 earthquakes ravaged Nepal, killing many and leaving thousands displaced and hungry. The earthquakes not only destroyed physical infrastructure but left many physically, emotionally, and financially devastated. Given the difficulties of survival and the absence of food and shelter, Nepal spun into deeper distress with marginalized communities being most affected.

Seeing this impact our teams in Nepal inspired us to expand our efforts to create a more opportunities for artisans in need of collaborations.

Statistics can overwhelm you into inaction. But, listening to personal stories is what can inspire you to change the world.

We returned to Nepal one month after the earthquakes in 2015 to check in on our teams with the intention of starting some new projects. When we were visiting with one of our partners, we noticed a woman quietly working in the corner of the felting unit. Through a translator we began speaking with her and learned that there had been quite a bit of loss in her family due to the earthquakes. While she quietly shared her story, she methodically worked the wool into small hearts reflecting that "while the earthquake has broken my heart, making these little felt hearts is healing me."

This story is one of many that has fueled MULXIPLY to continue to partner with artisan groups in Nepal instead of mass-producing our products in factories. The hands that make our products represent so many stories of hope and life-change.

As we've grown from an just "an idea" into a full-fledged company that sells to shops and museums around the world, we have stayed true to our commitment of working only with artists in Nepal. Whether working with women artisans in villages or master craftsmen in the Kathmandu Valley, our choice has empowered these artists to share their craft, economically impact their communities, and elevate their place in society. In doing so, we are elevating art and artisan. 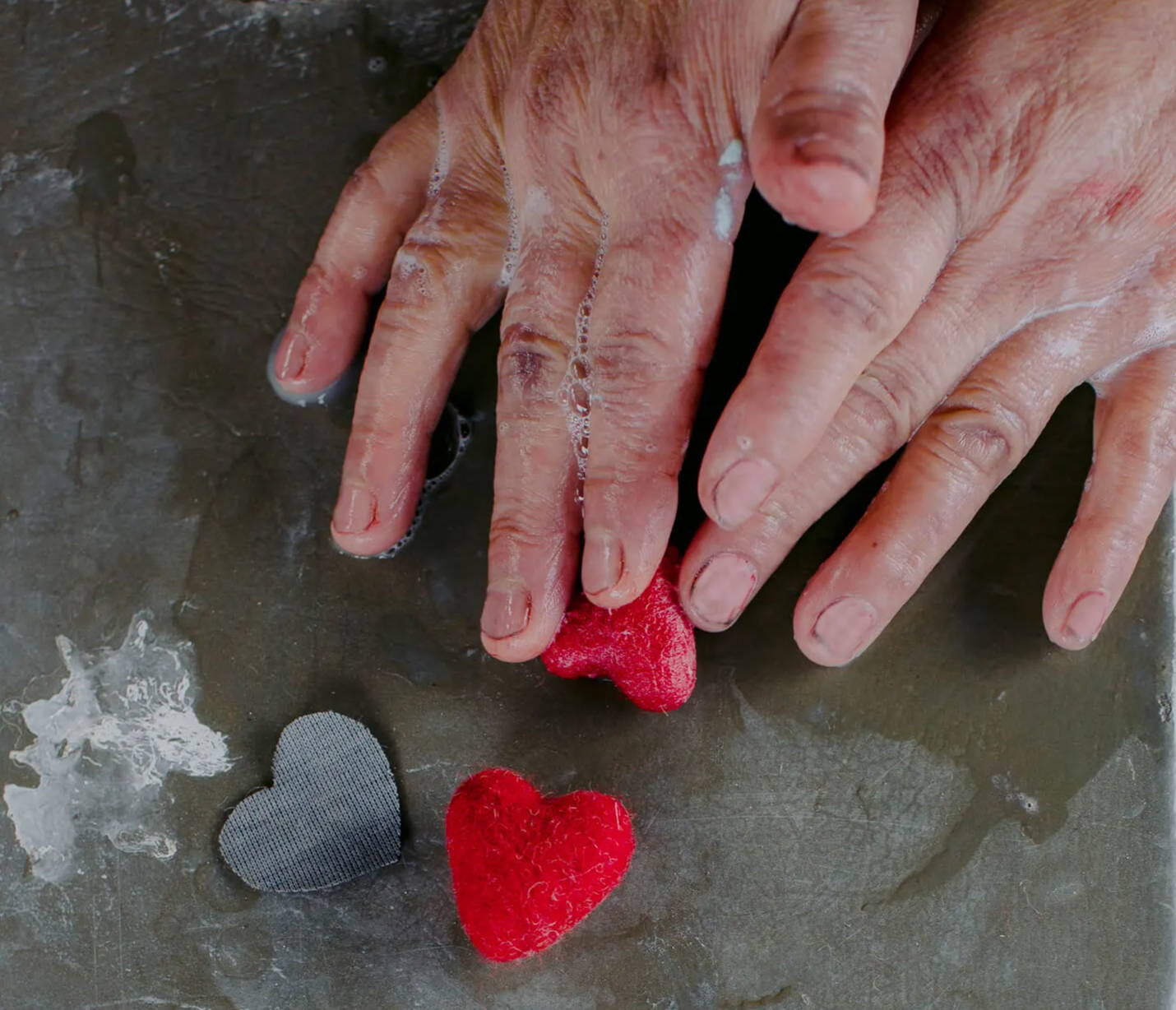